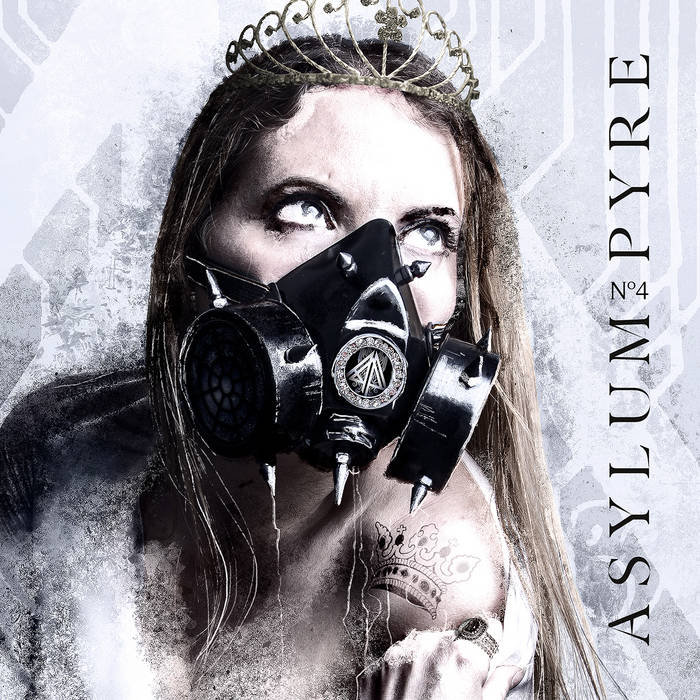 And our brothers:
Rhythm Guitars & all solos by Nils Courbaron
All basses by Pierre-Emmanuel Pélisson

Releasing worldwide its 4th Album of Modern Power Metal since 2009 with musicians from Sirenia, Beast in Black and ex- Heavenly. Asylum Pyre, led by a world-class vocalist has toured with well-known acts as Luca Turilli’s Rhapsody, Stream Of Passion, Xandria and will soon hit the stage again with Demons & Wizards. ... more

Bandcamp Daily  your guide to the world of Bandcamp

Featured sounds by K.Spark and WIZDUMB, plus Basi joins the show to discuss his latest release.